You are here:
Uncategorized

We’ve all heard of medical marijuana at one point or another. Although many of us share the common belief that marijuana is just an illegal psychoactive substance that causes intoxicating effects, there is so much more to the marijuana story.

Marijuana, aside from its psychoactive compounds, carries many health benefits used for medical purposes. In fact, medical marijuana is used to treat a number of different health conditions.

What is Medical Marijuana? 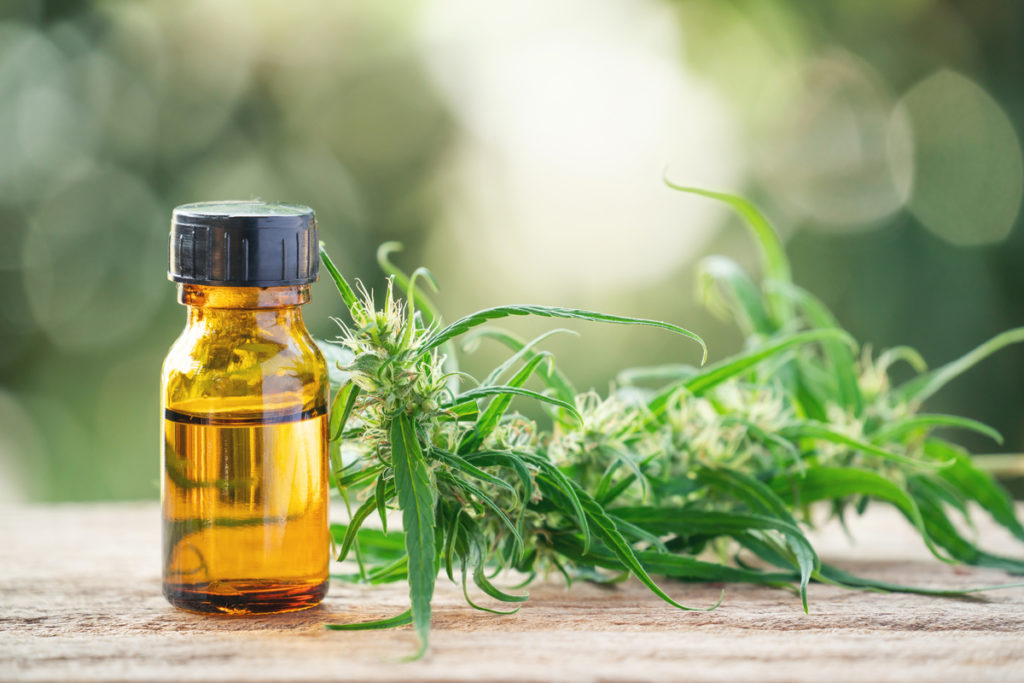 Marijuana is derived from the cannabis plant. The cannabis (marijuana) plant (Cannabis Sativa) contains over 100 different chemicals called cannabinoids, all of which have different effects on the human body. Delta-9 tetrahydrocannabinol (THC) and cannabidiol (CBD) are the two main chemicals used in marijuana for medicinal purposes.

The greatest amount of evidentiary support proving the therapeutic effects of medical marijuana relates to its ability to reduce chronic pain, nausea & vomiting due to chemotherapy, and stiff muscles.

How Does Medical Marijuana Help? 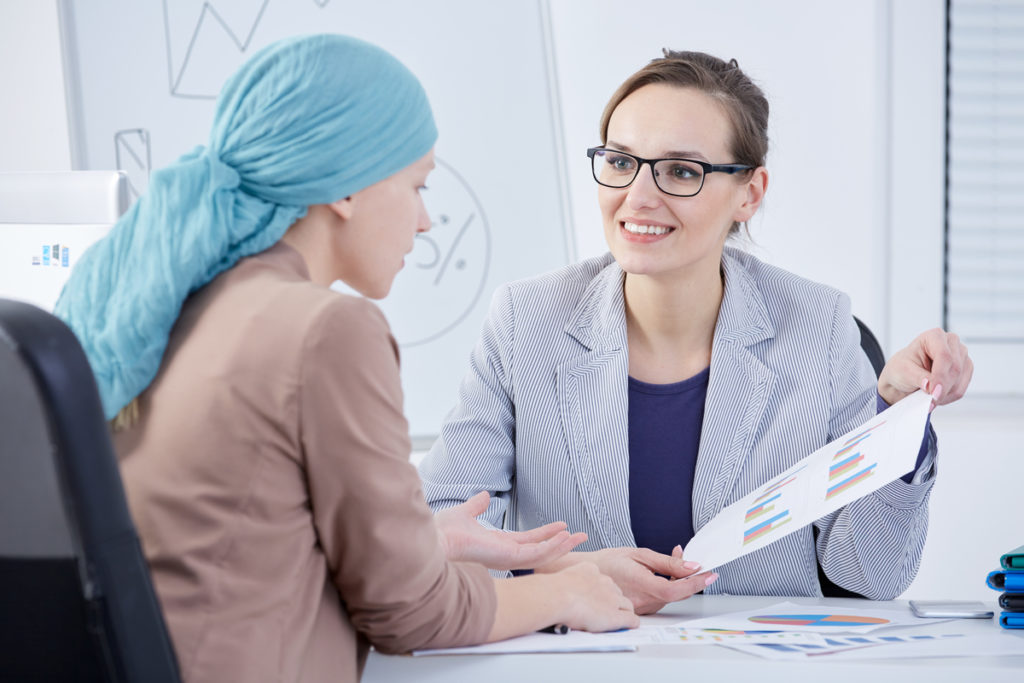 Medical marijuana, or medical cannabis, is most commonly prescribed by doctors to help patients with pain management, muscle spasms, loss of appetite, nausea & vomiting associated with chemotherapy, and anorexia.

Medical marijuana has received a lot of attention for its beneficial properties in reducing symptoms associated with epilepsy. In studies, people have seen a dramatic drop in seizures after using medical marijuana. In fact, the FDA approved Epidiolex, which is derived from CBD, as a therapy for those with severe seizure disorders.

Has the FDA Approved Medical Marijuana? 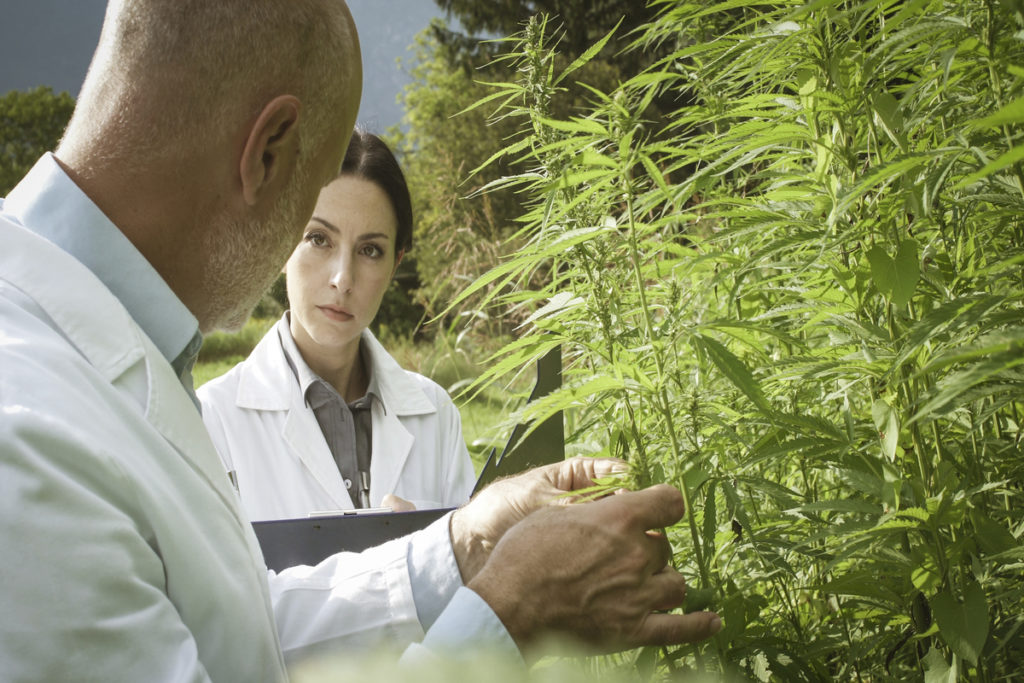 More than half of the U.S. states have legalized medical marijuana. However, while many people are using marijuana for recreational purposes, the food and drug administration (FDA) has only approved it for treatment of Dravet syndrome and Lennox-Gastaut syndrome, two rare forms of epilepsy.

As of today, the FDA has approved two cannabinoid medicines – dronabinol (Marinol), and nabilone (Cesamet) to treat nausea and vomiting from chemotherapy.

Some side effects that have been reported from using medical marijuana in these forms include:

There are numerous research studies examining the health benefits of medical marijuana. Roughly 70% of these studies were found inconclusive or neutral since the compounds found in marijuana affects people differently.

The health benefits of medical marijuana can be attributed to binding to the body’s endocannabinoid system. This has several effects, including:

There are many different studies on medical marijuana use. However, many of these studies are challenged and limited under FDA classification. A search of the National Institute of Health had funded roughly 165 cannabis-related studies and 327 studies related to marijuana.

Many of these studies are basic scientific investigations on how the endocannabinoid system of the brain is affected by marijuana use. The most promising areas of this research rely on the use of CBD for neuroprotection. In recent years, CBD oil has been used by doctors all over the world to treat people with neurological disorders, such as Parkinson’s disease (PD).

There have also been studies on the addictive properties of THC. The National Institute on Drug Abuse states that marijuana can be addictive and is considered to be a “gateway drug” to using other, more dangerous drugs. The higher the levels of THC that a person consumes can cause them to become more dependent over time.

The individual would need more and more of it to receive the same psychoactive effects. This can cause it to be much more difficult to discontinue the use of the substance.

Avatara Garcia is a content writer and manager at iDig Digital web design and marketing services in Fort Lauderdale, Florida. She excels in writing high-quality content for all digital mediums. She places a particular focus on implementing high-ranking SEO keywords and phrases to maximize SEO results on the search engines. Ms. Garcia writes content for all types of clientele but specializes in writing for electronics, SEO consultation, and health & wellness markets.

How Is Your Diet Contributing To Your Life?
January 31, 2020

10 Foods That Can Boost Energy
August 29, 2019
Book Your Next Appointment
The Medical Centre of Lehigh Acres is not accepting patients that are exhibiting symptoms of COVID-19. If you are exhibiting COVID-19 symptoms, then please DO NOT book an online appointment. Instead, call the office to schedule a Telehealth appointment at (239) 303-2700
Office Hours
“New” Now!! Accepting

Mode of Payment: Accepting Most Insurance, Medicare & Medicaid Insurance Co-payment & Deductibles are due at the time of service. Self Pay: Cash, Credit & Debit Card. Sorry, NO Checks

The new patient with health insurance are encourage to download the admission forms package and return it completed via e mail or fax prior to the appointment to verify insurance coverage and expedite your admission process.

We respect your privacy and do not sell or share your information with third parties.
Go to Top
Call (239) 303-2700