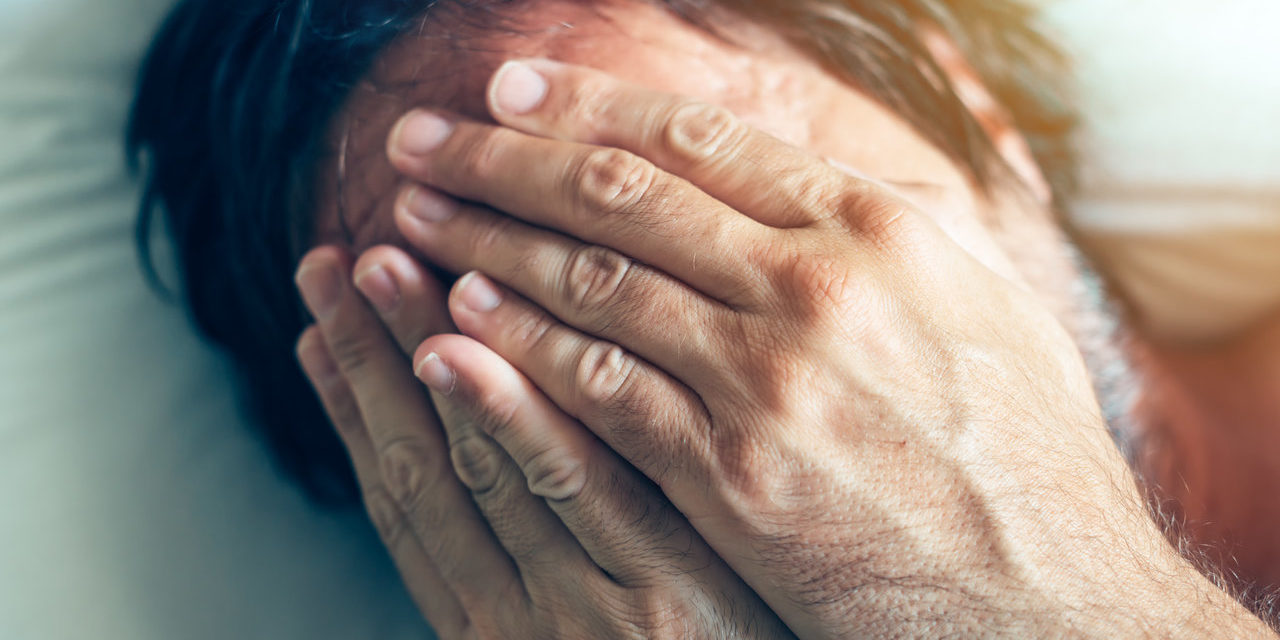 Chronic fatigue syndrome (CFS) is a complex disorder characterized by an inexplicable sense of extreme fatigue. As of today, CFS cannot be explained by any underlying medical condition, so medical professionals are stumped to find a treatment that works for everyone.

CFS is also known as systemic exertion intolerance disease (SEID) or myalgic encephalomyelitis (ME). Although the cause of CFS is unknown, there are theories that circulate around its cause. Some experts believe that CFS might be triggered by a combination of factors, including viral infections, psychological stress, and hormonal imbalances.

Medical professionals have not been able to determine a test to confirm the diagnosis of CFS. There are a variety of medical tests to rule out other health conditions that may imitate the same symptoms of CFS. The treatment for CFS focuses primarily on symptom relief. 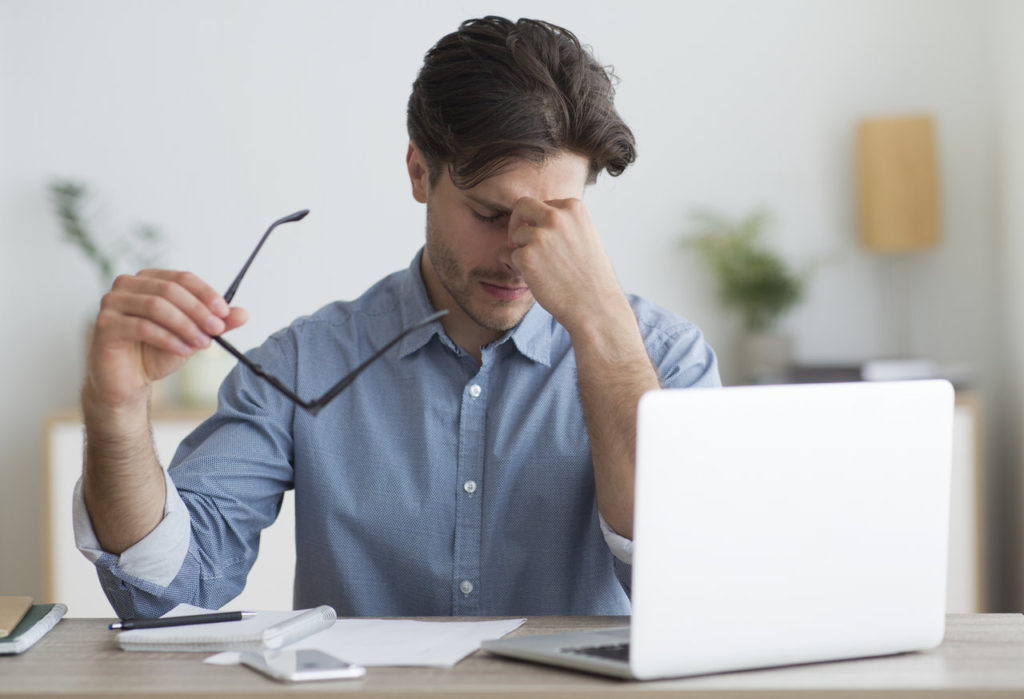 Signs and symptoms of CFS include: 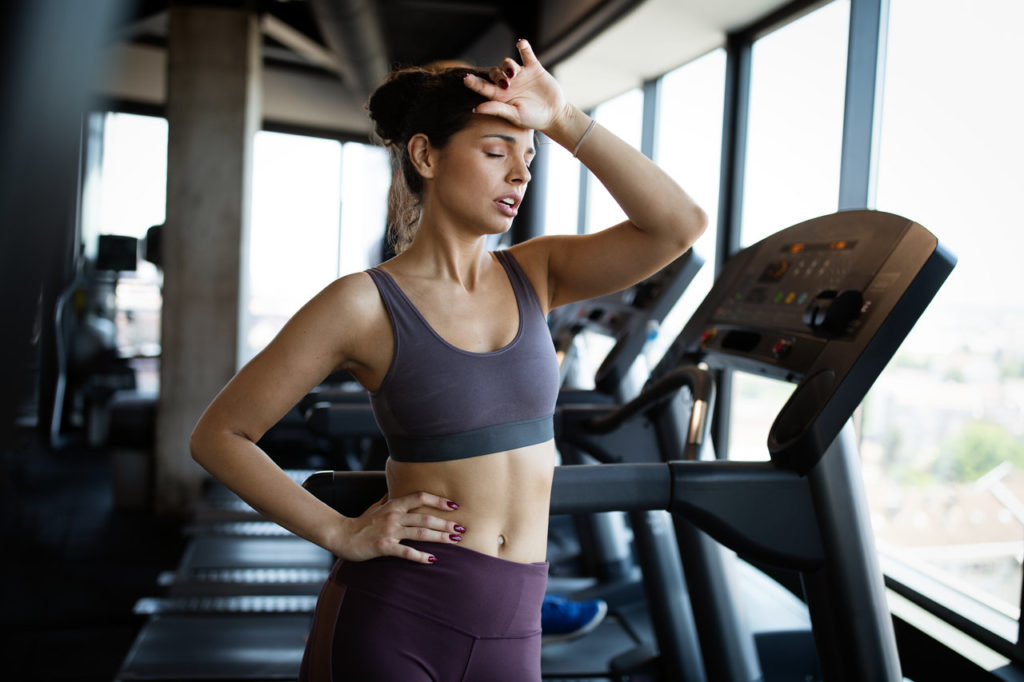 People with CFS have hypersensitivity to regular amounts of exercise or physical activity. It still remains unknown as to why this occurs in some people. However, some may be born with a predisposition for extreme fatigue when triggered by certain factors. Some of these factors include:

Viral Infections: Some people may develop CFS after having a viral infection. The more suspicious viruses that have been linked to symptoms associated with CFS are Epstein-Barr virus, mouse leukemia viruses, and human herpesvirus 6.

Hormonal Imbalances: Those that experience abnormal blood levels of hormones produced in the hypothalamus, pituitary glands, or adrenal glands may have CFS. The significance of these abnormalities is still unknown, though the symptoms of hormonal imbalances orchestrate alongside the symptoms of CFS.

Immune System Complications: Those with immune system issues may experience extreme fatigue. Since their bodies have to work harder to fight off certain infections or illnesses, it can send the body into overdrive, thus causing fatigue.

The symptoms of CFS may not seem dangerous, however, extreme fatigue could lead to some dangerous complications. Extreme fatigue and exhaustion could inhibit your ability to focus or concentrate, leaving you vulnerable to making errors in judgment. For instance, driving while being exhausted is a type of impairment that could cause you to make a mistake and get into an accident (similar to drunk driving).

Other possible complications as a result of having CFS include:

Factors that may increase the risk of your CFS include:

Age: CFS can occur in people of any age. However, CFS most commonly affects people between the ages of 40-60.

Stress: Having difficulty with managing stress may contribute to the development of CFS in both men and women.

If you exhibit the signs and symptoms of CFS, then you may want to talk to your doctor. Your doctor must rule out a number of other medical conditions or illnesses before definitively diagnosing CFS. These medical conditions and disorders may include:

Epstein Barr Virus: Epstein-Barr virus, or EBV, is one of the most common human viruses in the world. EBV spreads primarily through saliva. It can cause infectious mononucleosis, or mono (also known as the “kissing disease”), and other illnesses. Symptoms of EBV include extreme fatigue, fever, sore throat, muscle and joint aches, swollen lymph nodes, and rash.

Sleep Disorders: Sleep disorders can easily cause chronic fatigue. A sleep study may determine if your rest is being disturbed by a sleep disorder, such as restless leg syndrome, insomnia, or sleep apnea.

Heart & Lung Complications: You may feel more fatigued if you have complications with your heart or lungs. An exercise test can assess your heart and lung function to determine if they could be contributing your fatigue.

Mental Health Issues: Mental health problems, such as depression, anxiety, bipolar disorder, or schizophrenia could cause extreme fatigue. A mental health counselor can help to determine if any of these issues is causing your fatigue.

Health Conditions: Fatigue is a very common symptom associated with many health conditions, such as diabetes, anemia, and hypothyroidism. Checking your blood for evidence of these health conditions can potentially rule out CFS, making your fatigue easier to diagnose and treat.

As of today, there is no known cure for CFS. There are only treatments that focus on symptom relief.

Medications: Many people suffering from depression also experience chronic fatigue. Treating depression symptoms can make it much easier to cope with symptoms associated with CFS. Taking a low dose of an antidepressant can also help to relieve muscle pain and improve sleep.

Cognitive Therapies: CFS can create some limitations in your life that can be frustrating and highly inconvenient. Speaking to a counselor or mental health professional about your CFS symptoms could help. They could go over some options with you about how to deal with these limitations so that you can feel more in control of your life.

Exercise Testing: A physical therapist can determine which physical exercises may work best for you to help alleviate CFS symptoms. Just like taking allergy shots to gradually reduce someone’s hypersensitivity to specific allergens, you can gradually increase the intensity of your exercise regime over time to reduce your hypersensitivity to exercise.

Avatara Garcia is a content writer and manager at iDig Digital web design and marketing services in Fort Lauderdale, Florida. She excels in writing high-quality content for all digital mediums. She places a particular focus on implementing high-ranking SEO keywords and phrases to maximize SEO results on the search engines. Ms. Garcia writes content for all types of clientele but specializes in writing for electronics, SEO consultation, and health & wellness markets.

5 Reasons Why You Should Have A Family Doctor
November 8, 2019
Book Your Next Appointment
The Medical Centre of Lehigh Acres is not accepting patients that are exhibiting symptoms of COVID-19. If you are exhibiting COVID-19 symptoms, then please DO NOT book an online appointment. Instead, call the office to schedule a Telehealth appointment at (239) 303-2700
Office Hours
“New” Now!! Accepting

Mode of Payment: Accepting Most Insurance, Medicare & Medicaid Insurance Co-payment & Deductibles are due at the time of service. Self Pay: Cash, Credit & Debit Card. Sorry, NO Checks

The new patient with health insurance are encourage to download the admission forms package and return it completed via e mail or fax prior to the appointment to verify insurance coverage and expedite your admission process.

We respect your privacy and do not sell or share your information with third parties.
Go to Top
Call (239) 303-2700